Meir Schneider has devoted his life to teaching people how to heal themselves by addressing every aspect of their being. Through his own healing journey, he learned principles which can be applied to all areas of health, both mental and physical. He teaches his techniques at The School For Self-Healing, based in San Francisco, California, and also holds workshops throughout the United States and all over the world. He is the author of several books, including Vision For Life, Movement for Self-Healing, Yoga for Your Eyes, and Awakening the Power of Self-Healing. He has been recognized locally and internationally for his work, being named one of the Top Ten Most Inspirational Israelis worldwide in 2007 and awarded a Certificate of Honor by the City of San Francisco in 2010.

Additionally, Meir shares his teachings through podcasts, articles, and his social media channels. 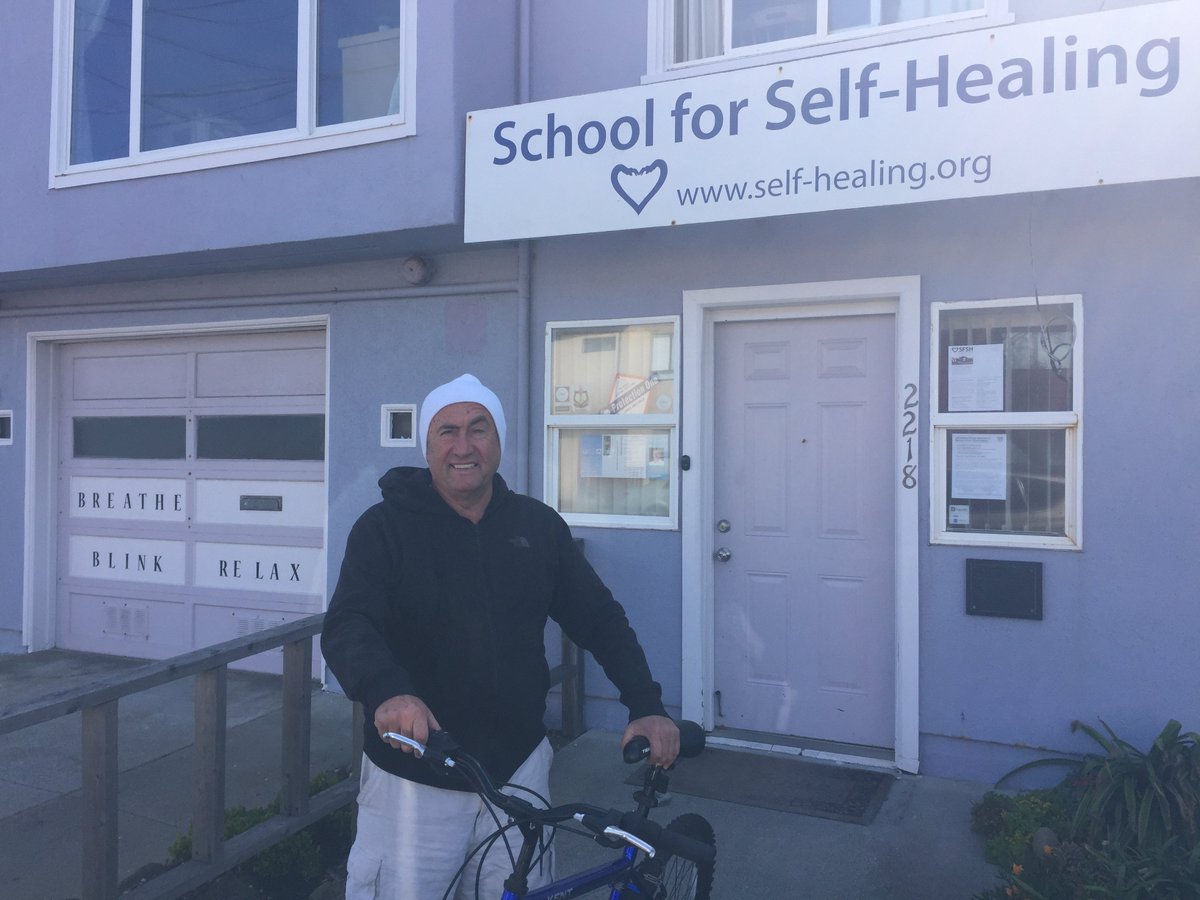 Meir Schneider at the School for Self Healing